RESEARCH FOR ANSWERS TO BETTER HEALTH 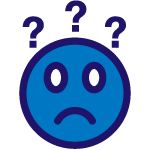 We currently have two Alzheimer’s studies that we are actively enrolling patients.

In collaboration with neurologists and clinical research centers in North America and Europe, TauRx has started a new clinical trial, named LUCIDITY. The trial uses FDG-PET imaging and a composite cognitive functional/scale to confirm the benefits seen with its lead compound, LMTX®, in delaying the progression of Alzheimer’s disease. LUCIDITY is aimed at patients with Early Alzheimer’s disease and the treatment duration is 9 months. Study subjects completing the study will be eligible for continued use of LMTX® under an expanded access program. 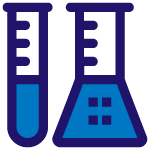 TACT2 is a clinical trial to determine whether intravenous (IV) Na2EDTA chelation therapy with oral (by mouth) multivitamins will reduce the risk of major cardiovascular events (such as stroke and recurrent heart attack) in patients who have already had a heart attack and who also have type 2 diabetes. 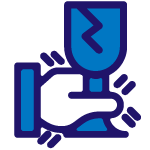 A randomized placebo-controlled trial to evaluate the safety and efficacy of three doses of study drug LY3154207 treated for 12 weeks in participants ages 40-85 with mild-to-moderate dementia associated with LBD (PDD or DLB). Your participation could last approximately 18 weeks and include 12 visits to the study center. 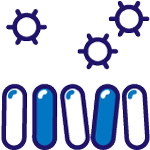 This study is testing the safety and effectiveness of an investigational drug called VE303. VE303 is a combination of dormant (inactive) bacteria given in a capsule. The bacteria are reactivated once they reach your intestines. The purpose of this study is to test how safe and effective VE303 is, compared to a placebo (a capsule containing no VE302), at keeping C. Diff from returning.

Contact
Dr. Garner is a Certified Physician Investigator through the Association of Clinical Research Professionals [ACRP]

Trials involved with to date

The Adirondack Medical Research Center was founded in 2001. The founder and current medical director, Andrew W. Garner, MD, CPI, FAPCR has been doing clinical research since 1989.

Thanks for helping us research better answers for tomorrow!
Contact Us
© ADIRONDACK MEDICAL RESEARCH CENTER. All rights reserved. Website Design & Development by blackdogDESIGNS